As education reform strives to level the playing field for under-served populations, some effort should also be made to support job creation activities in lower income communities throughout the US. Charter schools have been lauded as innovative alternatives to traditional public schools. Several reports show they are having a positive impact on learning, especially for lower income Black/Latino students. But the innovation of what has become known as the “Charter Movement” can and should extend beyond the school building. The collective purchasing power of those charters where the enrollment is majority Black or Latino is about $10 billion per year. Some small portion of that spending, if directed appropriately and wisely, could fuel a new era of entrepreneurial funding that could launch 100s of new job-creating local businesses in communities across the country.

So with that in mind, let’s dive into the data.

To put public K – 12 education spending ($600 billion) in context compare it to the sales of the world’s largest company – Walmart. For the fiscal year ending January 31, 2015, Walmart reported:

In comparison government tables report that US public K – 12 education:

Spending in K – 12 – The California Example

According to these same government tables of data, the average per pupil spending for K – 12 across the nation per year is approximately $10,700 with New York State spending the most at $19,918 per pupil and Utah spending the least at $6,555 per pupil.  This per pupil amount is generally allocated to a school based on its enrollment and the number of lower income students served. Many public school parents believe their children receive a free education. They may not readily recognize that the school system receives a payment on behalf of each of their enrolled children.

Public elementary and secondary education is by far one of the largest expenditures in a state’s budget. Using California as example, public school funding receives more than 40% of the state’s budget. The 2014–15 California state budget includes more than $45 billion for kindergarten through grade twelve (K–12) education and child development. Overall spending for California public schools is about $76.6 billion when federal funds and other funding sources are added. In 2012 – 2013 California had 9,997 K – 12 schools with enrollment of 6.2 million students and had the lowest per pupil spending of any state according to Ed Week. The state employs 273,802 teachers, 22,149 administrators, and 24,584 pupil services staff.

Although many might argue that the comparison of K – 12 education to a large global company like Walmart is not valid given that schools are dispersed through so many states, counties, and districts. I use the comparison in this instance to solely focus on the purchasing power of public education, not as a comparison of structure, control or management. Many would argue, and I would agree, that the large annual Public K – 12 school budget should be viewed as investments made on behalf of the taxpayer to benefit the future of the country.

Charter schools are public schools that are more autonomous, often removed from traditional local control even though they are funded from the same local and federal public money. These charter schools are viewed by many in education reform as a major innovation in public schooling, helping to close the achievement gap while re-inventing schools across the country. Others view charter schools as a distraction from the real issues of education reform, siphoning money from struggling districts with limited budgets, creating more harm than good. Whatever your view is, charters are here to stay as they have been endorsed by presidential candidates, governors and now most state legislatures are supporting their growth. 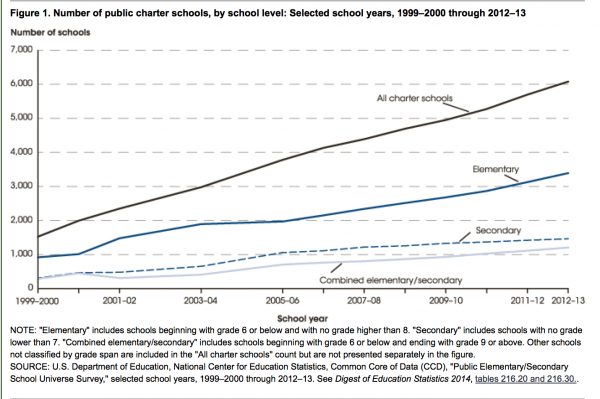 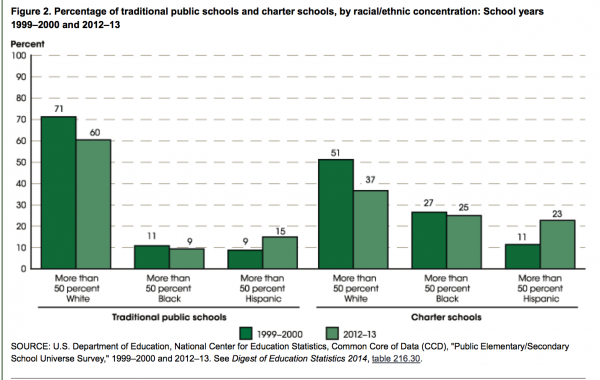 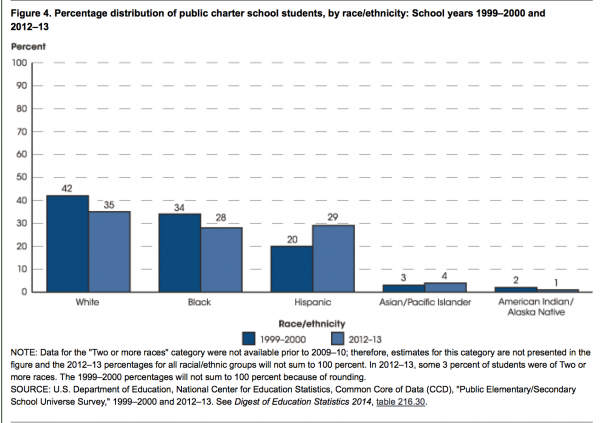 No matter which method you use to estimate the spending on behalf of Black and Latino students in charter schools, the cost to taxpayers is $10 billion or more. We know that the majority of this amount pays for the salary of teachers and benefits. But there is at least 15% – 20% of this spending that fund the services needed to support and operate a school such as transportation, food services and student support. Now with the Common Core and more rigorous state standards many schools are spending to enhance their curriculum, technology and student support to bolster their test scores.

There are many that are lobbying hard to make it easier to start charter schools. And there are those lobby against this expansion in fear of the negative impact on district budgets. But there are few if any that are suggesting that the collective purchasing power of charters, especially those serving a majority minority student population, can be used to provide job opportunities for its students or capital and customers for struggling Black and Latino entrepreneurs.

The goal of education is not to simply have students graduate. The end goal should ensure that charter school graduates become productive and contributing citizens. Creating educated but unemployed young people does not move the agenda of access and equity forward in a meaningful way.

Charter Schools Can Fuel a New Era of Community Entrepreneurs

A mere 1% of the collective budget of majority minority charter schools could launch how many Black/Latino entrepreneurs developing products in Ed Tech, or offering needed services for schools, or culturally relevant content designed to engage and educate?   We need:

A small portion of the $10 billion  of charter school spending on behalf of Black/Latino students could be used to create a new wave of entrepreneurs of color in communities where jobs are few and entrepreneurs are currently non-existent. The collective purchasing power of charters with majority minority populations, if directed, could act as a catalyst creating new businesses, fueling job creation, providing role models outside of the school building while working to transform schools and communities from a culture of deepening dependency to one of self respecting self reliance.